The Giving Institute’s 2018 Annual Report on Philanthropy was released on June 12th. In case you missed it, here are some key takeaways from the report. Source: Giving USA Highlights: An overview of giving in 2017

Total 2017 contributions increased 5.2 percent to $410.02 billion. In the last 10 years, total giving has increased by $98.96 billion in current dollars with total estimated giving at the highest levels ever in the last two years.

The annual report revealed the key factors that related to the rise in giving by individuals. It’s estimated that the per capita giving by U.S. adults and U.S. households grew by 3.3 percent and 5.6 percent, respectively. Amongst donors, disposable income increased 2.9 percent over the past year while individual giving as a percentage of disposable personal income has remained relatively stagnant at 2 percent.

The total number of American households contributing to charity declined 7 percent between 2010 and 2016, but the value of donations from these households increased 42 percent in current dollars.

What It Means For Not-For-Profit Organizations

Organizations looking to increase its donations will need to focus more than ever on its current donor base and target individuals capable of donating more. By using the wealth screening software DonorScape®, not-for-profit organizations will be able to better work with current donors.

Developed from working with nonprofits for over 50 years, DonorScape®’s web-based wealth screening tool provides “reliable research data and accurate gift capacity” ratings on everyone in their databases.

For not-for profit organizations that choose to become a new DonorScape® client in July 2018, we will be including a free copy of the full Giving USA 2018: The Annual Report on Philanthropy with the subscription!

Here is what people are saying about Giving USA’s Annual Report:

“I often talk about the Giving USA Executive Summary information with family foundation and nonprofit boards. The data is invaluable in building knowledge and deconstructing myths about giving. It’s an essential part of my toolkit for building a culture of philanthropy.”

“Giving USA is the main source for our industry’s most reliable charitable giving information. They identify trends, provide great data and embrace the spirit for how Americans engage in making the world a better place. Every philanthropic professional I know uses the data and quotes it regularly. I eagerly await to see what their findings will report every June. On behalf of the working professionals I express my gratitude to them for their scientific and disciplined approach to their work.”

Before   Now You may have noticed a change in the DonorScape platform – what used to be called...

Reaching Out to Past Donors

DonorScape helps quickly identify top donor prospects so you can fundraise efficiently, but this particular blog is not about... This is the time of year when many people think about giving to organizations with whom they have a... 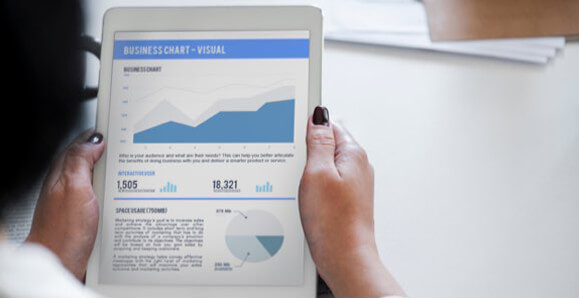 Learn how and why to compare DonorScape’s Gift Capacity Ratings at Exact & Near versus Exact, Near & Possible....